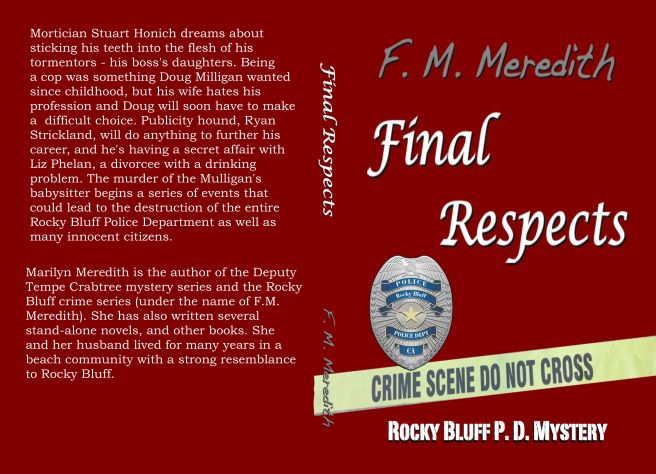 This is the first of my books that was published as an e-book. Unfortunately at the time, there was no such thing as an e-reader. If you could figure out how to buy it (complicated) it had to be read on the computer.

E-publishing progressed, and a Rocket E-Reader came along that made reading e-books a great experience. It had many of the features of a Kindle, though bigger, it was back-lit and if you fell asleep while reading it shut off automatic. My husband and I showed the Rocket off at a writers’ convention and were disappointed at the lack of enthusiasm.

I joined an organization called Epic that was for authors who were electronically published, and these folks made up tor others not wanting to even hear about e-books.

When I went to a big writers’ conference in California where I live, I brought up the subject of e-books and was treated like a heretic. I was battered with comments like, “An electronic book is not a real book.” “A book has to be in paper and smell like a book.” People booed, laughed and made rude noises. I often wonder if any of them ever remember that time. Many of the writers who said e-books would fade away are now happily published electronically.

My first e-book, Final Respects, was subsequently published by four more publishers, both as an e-book and in paper. One publisher didn’t bother to keep track of sales, another decided not to be a publisher anymore, one died, and my last one who took over that house and it’s authors, became too busy. It’s now been re-edited and self-published, along with other books in the series.

One thought on “My Early Experience with E-Books”